Saved Searches Advanced Search
Libraries are open for the loaning of items, use of computers, accessing Wi-Fi and for printing, photocopying or scanning. As a result, there will be no story times, programs or public-use of meeting rooms available at libraries. Library customers are encouraged to plan for short visits and to continue using Logan Library's online resources for eBooks, eAudiobooks, magazines and resources for children.  To meet the current State Government COVID-19 requirements, some restrictions, public health controls, physical distancing measures and contact tracing processes are in place at all libraries.  To find out more  please see our FAQs.
Print 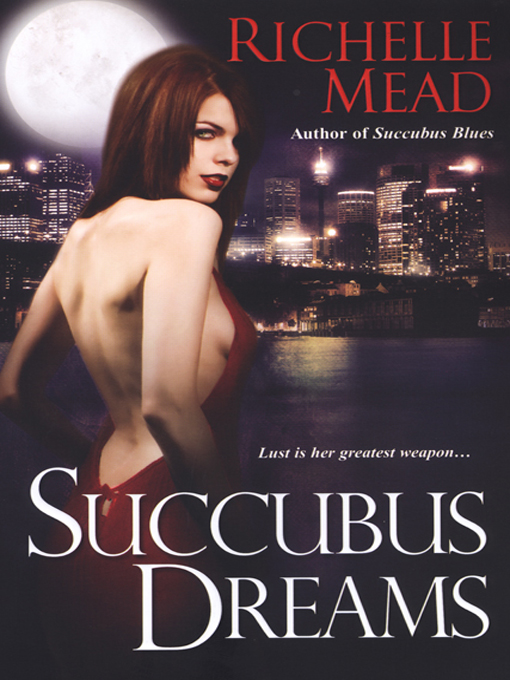 THE GIRL NEXT DOOR... A woman's nude body hangs spread eagled, riddled with bullet holes. Someone has used her for target practice-a twisted killer brazen enough to leave their calling card smack in the middle of the sheriff's shooting range. For Missouri homicide detective Claire Morgan, it's a wake-up call unlike any she's ever faced... JUST HAPPENS TO BE... Mere hours into the investigation, Claire and her partner, Bud, find themselves face-to-face-and gun-to-gun-with a fleet of Feds who have been following a trail of bodies across the country. The only thing the victims had in common is the fact that they all purchased handguns at the same sporting-goods chain. Then Claire discovers two sisters who bring new meaning to strange relationships... A COLD-BLOODED KILLER. They couldn't be more different: the pampered princess and the misfit who always falls short of her perfect sibling. Now, one of them has snapped, dominating her sister and taking sadistic pleasure from the terror she can evoke in the eyes of innocent strangers. But which sister is the bad seed? The wrong guess could cost Claire everything... One of the most creepy, crawly and compelling psychological thrillers ever. -Fresh Fiction on Dark Places Visit us at www.kensingtonbooks.com
Publisher: Kensington, 2008
ISBN: 9780758236401
0758236409

This book was great, the the mystery and intrigue.
And then it began to get sad, then very sad, then emotionally shockingly sad, and then it ENDED. Nooooooooooooooo! I loved them as a couple!

As I've been reading this, the third instalment in Richelle Mead's Georgina Kincaid series, I've been thinking about what I thought it meant to lose (or sell) your soul. I assumed that it would mean you would lose all your humanity, any sense of a conscience, anything that you would look for in a human friend. Georgina doesn't seem to have lost any of these human traits and hasn't gained any of the evil 'demon' traits that I would have expected of a soulless being (especially one who has been around for so long) - a love for chaos, an enjoyment in watching others suffer, and a penchant for plain nastiness. In fact, none of Georgina's clan are evil with a capital e. I don't understand why all these soulless creatures of hell are so nice! I mean they even have mentoring for the newbies to help them fit in and get started (the operative and confusing word there being 'help').

I keep thinking back to Angel, brooding and tortured vampire with a soul, versus Angelus, psychotic serial killer vampire who enjoys maiming and killing for the fun of it as much as for dinner. Mead's demons from hell are about as scary as Angel was when he was feeling his most tortured, and therefore less likely to hurt a fly than anyone (except possibly Willow), let alone a human. If it was only Georgina who was so toothless I would imagine that it had something to do with her mortal personality or her reasons for selling her soul to begin with, but it's not just her it's all of them. Hugh, the imp, would have to be the closest to evil of all of them, but even he is more like any normal chauvinistic, one night stand kind of guy that you could easily go out and meet at a club tonight, than an agent of evil. Or are we supposed to believe that that behaviour is the 'essence' of evil? And if so, that must mean that about 75% of today's men are demons from hell out for women's souls because it seems to me that they all tend to behave like that. I wonder if the lack of evil that seems to surround Georgina is something that will be explained at some later point in the series.

SPOILERS FROM NOW ON!!

Hang on a minute here. Is Dante maybe... Erik's son? Could that be why Erik 'hates' Dante so much (although I don't think it's hate, more like dreadful disappointment)? Whatever their true relationship I think I'm about to find out. Seth and Georgina have just met Dante at Erik's house...

Another crazy idea... Could it be possible that Tawny is actually Nyx in 'human' form? But then wouldn't Jerome have noticed a different, much more powerful energy signature coming from her? And what about Niphon? Is he in the dark (ha! no pun intended) about who Tawny really is, or is he Erebus also hiding in 'human' form? Otherwise, I just don't understand what's going on with her claims of being the most inept succubus in the history of forever, while at the same time there are reports of others seeing her practically ready to hook up with a guy in public, only for him to just want to be friends only minutes later. Doesn't make any sense.

Oh God! Don't tell me the sacrifice with personal meaning to Dante was Erik?! That would be ridiculously upsetting, and possibly unnecessary. Does killing Erik move the plot along in any way that couldn't be done with him alive? I don't even know that's what happened yet, but I don't think so. *Tenses in anticipation of continuing with the next chapter*

A great book, although very sad.

<3 Georgie, and I would hate anybody who hurts her. No matter how noble their intentions are.

It was the same with Rose in Vampire Academy. I loved her so much that I actually hated Dimitri for being mean and ungrateful towards her.

AKKI thinks this title is suitable for 17 years and over

There are no summaries for this title yet.

There are no notices for this title yet.

There are no quotes for this title yet.